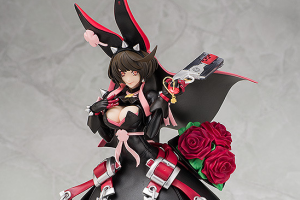 Those who missed out on the original Elphelt figure have one more chance to get their hands on the collectible if they’re willing to compromise on the color.

What was supposed to show during EVO 2016, upcoming Guilty Gear Xrd content is shown in a new “abridged” trailer.

New screenshots show the return of another classic character for the Story Mode of Guilty Gear Xrd -REVELATOR-. 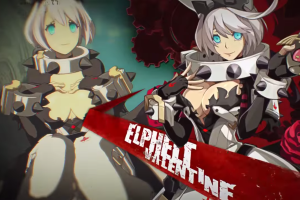 Guilty Gear Xrd -SIGN- is already available in Japanese arcades, with the home console version coming later this year. Arc System Works has already confirmed that more characters will be added into the PlayStation versions of their fighter, including the likes of yet another brand new character via […]