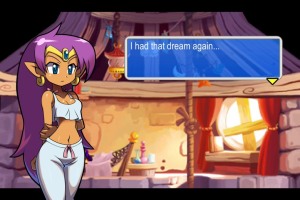 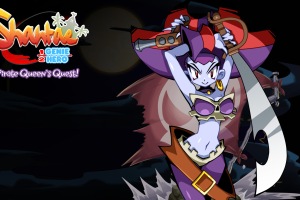 Shantae’s arch-nemesis is finally playable in the new DLC campaign for Half-Genie Hero.

The nefarious Risky Boots will finally be a playable character with her own story mode courtesy of future Half-Genie Hero DLC.

The Guardian Genie of Scuttle Town returns for yet another marvelous adventure in Shantae: Half-Genie Hero. 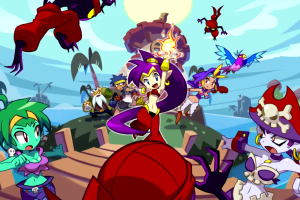 After a slight delay, Shanate fans can finally experience her prequel adventure on consoles and PC later this month.

The crowdfunded Shantae game appeared at E3 2016 with a brand new gameplay trailer.