The PC version of Guilty Gear Xrd REV 2 comes to PC soon after its Sony counterpart. “Soon”, being six days. 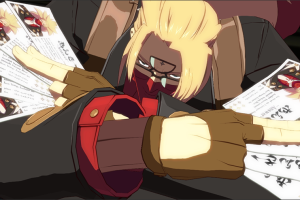 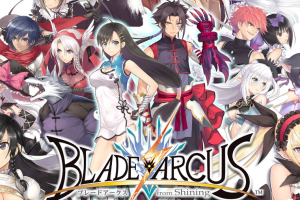 ‘Blade Arcus From Shining EX’ Comes To PC This Month

The Shining RPG Fighter is officially coming to North American PCs through Steam near the end of July. 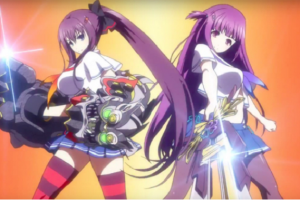 ‘Valkyrie Drive: Bhikkhuni’ Comes To NA And EU This September

Valkyrie Drive: Bhikkhuni has officially been dated for September, with an exclusive Collector’s Edition coming to Europe.

One of Japan’s elusive “Cute-Em-Ups”, the original Trouble Witches is getting an upgraded PC release on Steam.