Arc System Works and North American Guilty Gear publisher Aksys recently confirmed Guilty Gear Xrd REV2 will see a North American release on the PS3 and PS4 sometime “soon” following Japan’s not-yet-specified Spring 2017 window. Due to Sony’s player-base migrating to the PS4, the PS4 version will release as both a digital and physical title, however PS3 owners will be limited to a digital-only release. If players own a copy of 2016’s Guilty Gear Xrd -REVELATOR-, they can purchase a digital upgrade to REV2 regardless of the system.

The announcement only notes the PS4 and PS3 versions, as the PC versions of -SIGN- and -REVELATOR- were both released with Arc System Works acting as the publisher, not Aksys. 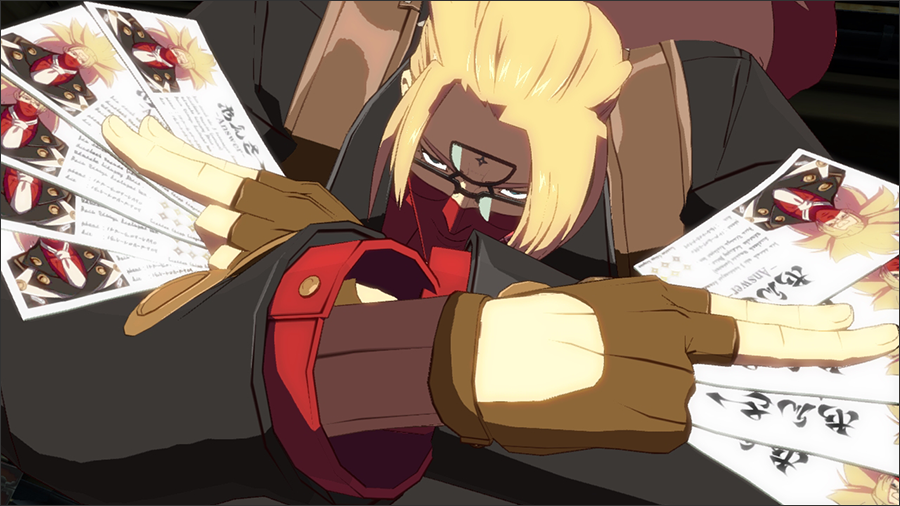 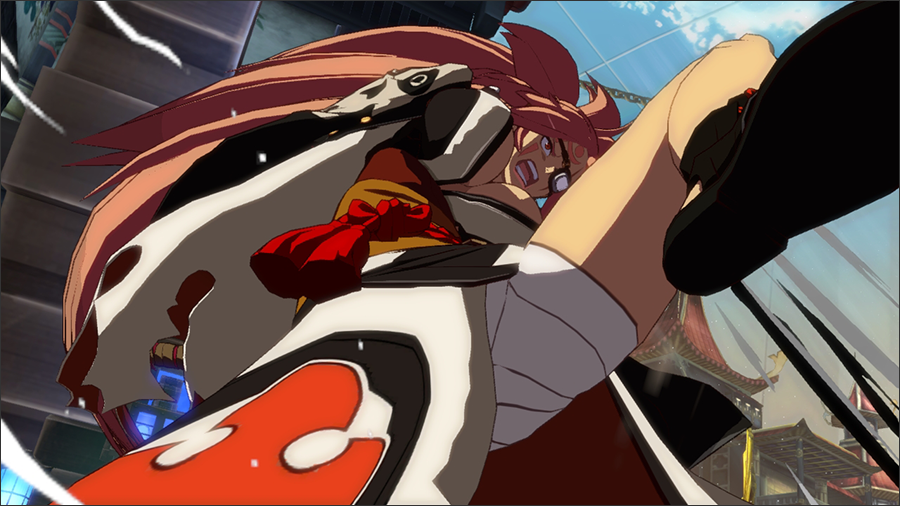 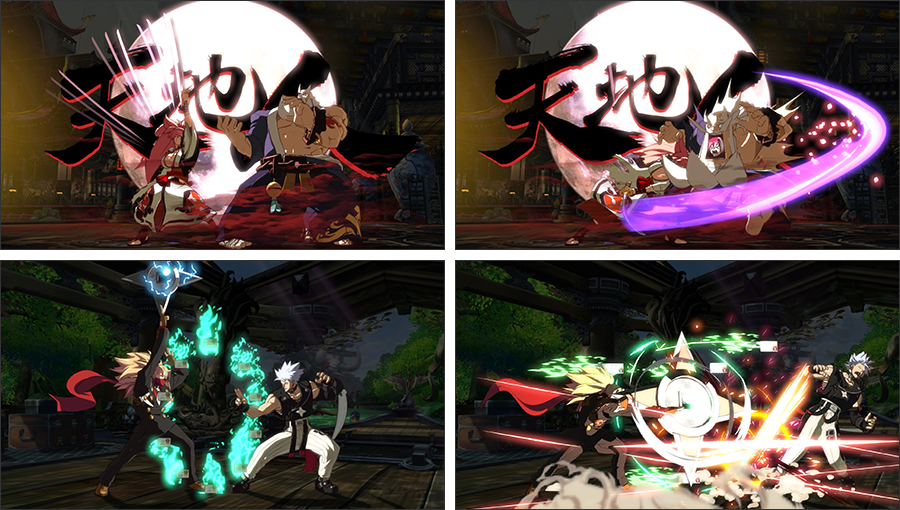