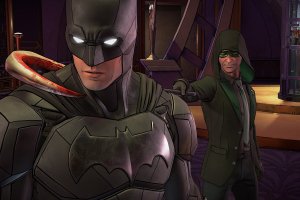 Telltale Announces New Seasons Of ‘Batman’, ‘The Walking Dead’, ‘The Wolf Among Us’

Telltale Games recently confirmed new seasons- and in one case, the last- for their comic-based titles ahead of San Diego Comic-Con.

Dark Knight fans can now get an extended look at Gotham City and Batman’s origins through the eyes of Telltale Games. 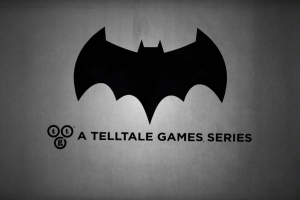 From Westeros to Pandora, Telltale has its sights set on Gotham City with a new Batman game launching in 2016. 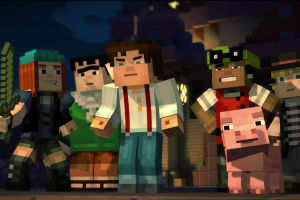 The debut trailer for Minecraft: Story Mode was finally revealed just in time for Minecon 2015. 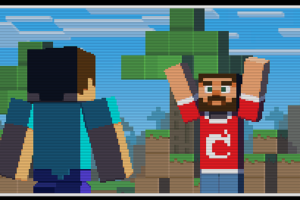 ‘Minecraft’ Getting Episodic Series From Telltale And Mojang

Minecraft fans will get a chance to dive deeper into the block-universe, with a new episodic series coming from Mojang and Telltale Games.

‘Tales From The Borderlands’ Details Emerge At SXSW

Tales from the Borderlands was revealed at the 2013 VGX Awards as one of Telltale’s many current projects. While both Telltale Games and Gearbox Software have been tight-lipped about the upcoming title, more information was revealed over the weekend at SXSW.