Telltale Announces New Seasons Of ‘Batman’, ‘The Walking Dead’, ‘The Wolf Among Us’ 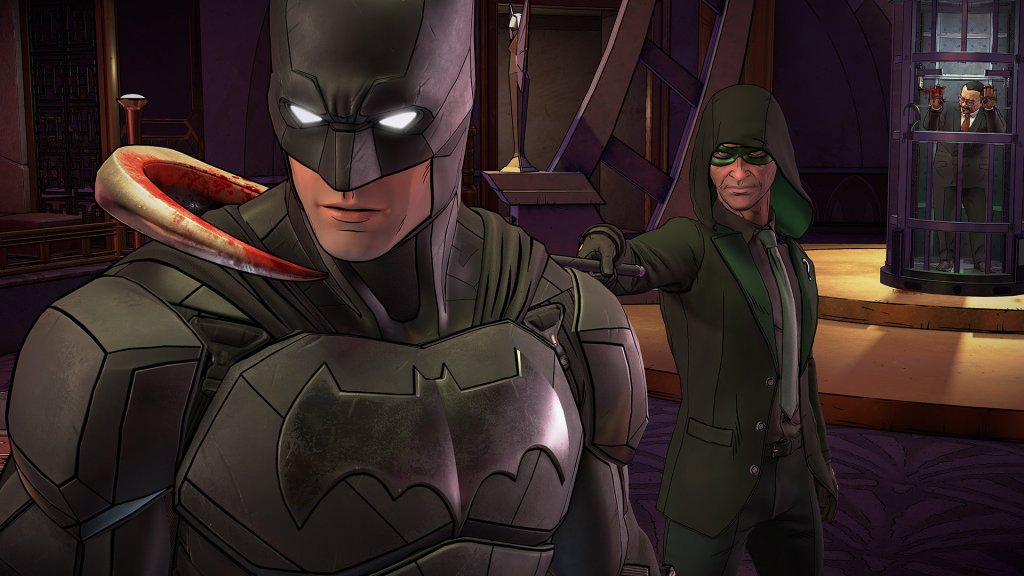 Telltale Games recently confirmed new seasons- and in one case, the last- for their comic-based titles ahead of San Diego Comic-Con.

These two weeks of July are borderline Christmas for some gamers and pop-culture fanatics; with ecstatic memories of EVO 2017 and Disney’s D23 Expo out of the way, comic fans are now gearing up for San Diego Comic-Con to be held this Friday. The event primarily focuses on the legacy of comic books, graphic novels and their impact on culture and film, however game developers and Japanese collectible manufacturers have since taken a liking to the convention, using it as a platform to reveal their own series of comic-based games and products.

The current leader of season-based titles, Telltale Games recently announced a trio of new installments for their comic-book adaptations, even if the reveal comes a few days ahead of Comic-Con. A new 11min. “Summer Update” presentation showcases the history of Telltale’s takes on Batman, The Walking Dead and The Wolf Among Us, and confirms that new seasons are in development for all three properties. Batman: The Telltale Series will be the first to receive a second season, titled “The Enemy Within”. As the first season was intended to see just how far the citizens of Gotham- and players- could push Bruce Wayne, a new band of villains will do likewise with the “World’s Greatest Detective”; “John Doe” and The Riddler will appear as the headlining antagonists for Batman’s next outing.

Few details were given regarding the plots of both games, but The Walking Dead and The Wolf Among Us both have new seasons scheduled to release next year: The Walking Dead: The Final Season will be the fourth core installment, concluding Clementine’s story of survival and personal growth; The Wolf Among Us: Season 2 will feature an entirely new story arc within the noir-themed fairy tale universe, once again led by the eponymous Bigby Wolf and returning character Snow White.

Batman: The Enemy Within – Episode 1 [of 5] will release for PC, Xbox One and PS4 on 8/8, with Mac, Android and iOS versions to follow on a later date. 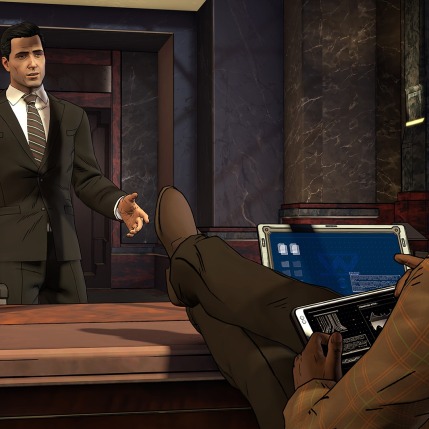 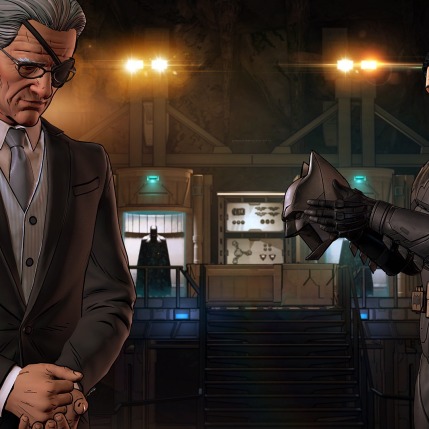 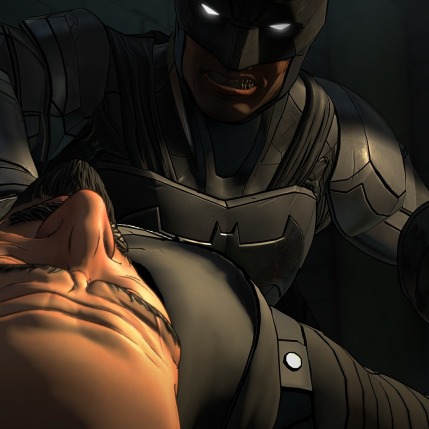 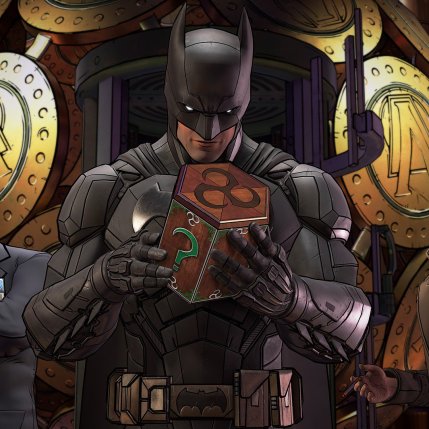 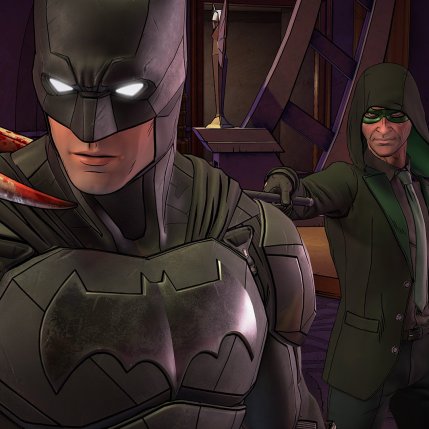 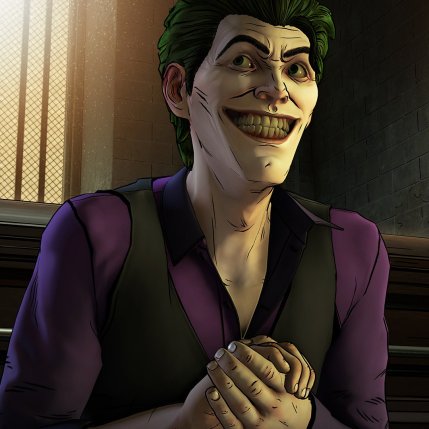