The future daughter of Chrom- and Super Smash Bros. newcomer- Lucina will be immortalized as a Figma figurine, courtesy of Good Smile and Max Factory.

Several iconic Nintendo characters have been given the Figma treatment, with some of the most popular figures being Samus Aran and Link. Last week, pre-orders opened for yet another Nintendo figurine, Lucina. While some may know her from her recent appearance in Super Smash Bros. for 3DS/Wii U, Lucina first debuted in Fire Emblem: Awakening as Chrom’s future daughter. Created from PVC and ABS plastic, the Lucina figure includes multiple parts for customization, along with a removable cape. Each figure comes pre-painted, and measures at approximately 5.5″ tall. 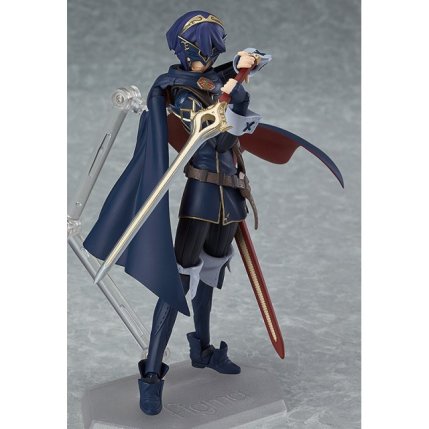 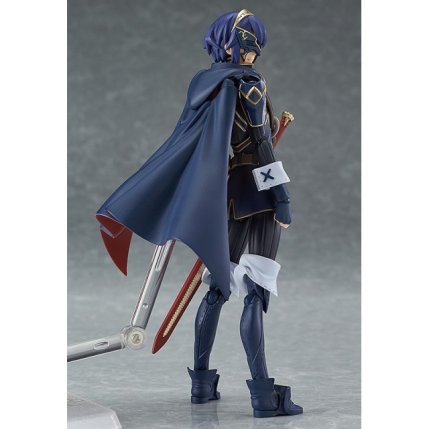 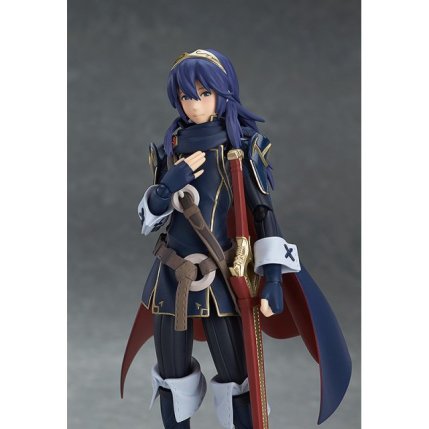 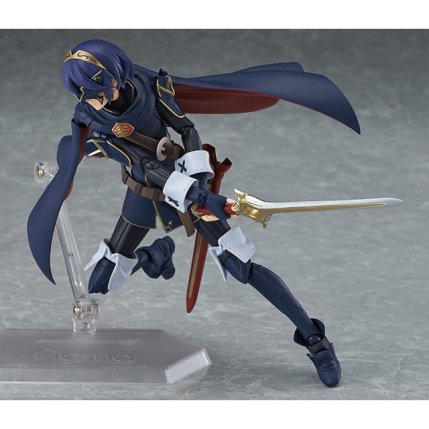 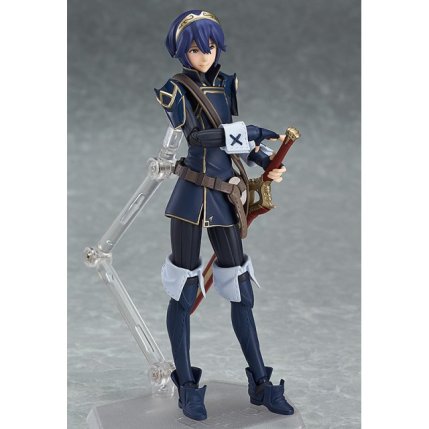 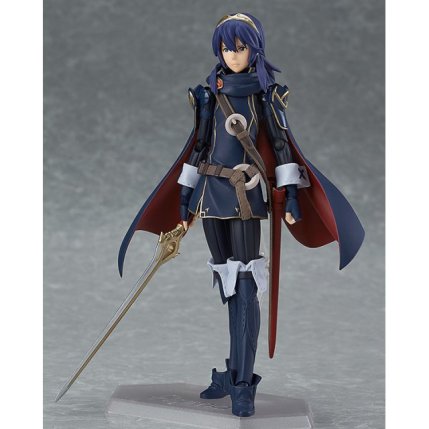 The Fire Emblem: Awakening Lucina Figma statue can be pre-ordered for $63.99, and is projected to release in April 2015.