New tweets from Hideo Kojima show off the final version of the Play Arts Kai “Quiet” figure, along with a new “Raiden” statue based on the MGSV: Ground Zeroes “Jamais Vu” DLC. 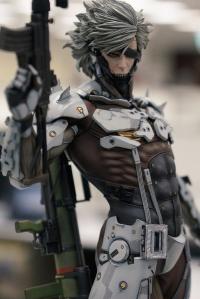 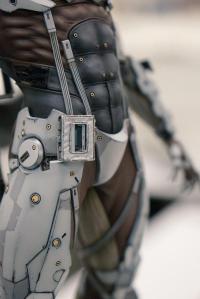 Like the original version from Mamegyorai, the Jamais Vu Limited Edition variant is embedded with LEDs. The statue is currently available to pre-order through Mamegyorai’s official website for 20,366y/$168.67, and is expected to begin shipping this July; current pre-orders will be placed on “back-order”. Additional screenshots can be found below, courtesy of Mamegyorai: 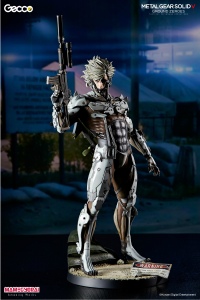 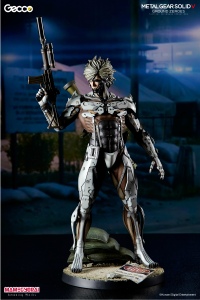 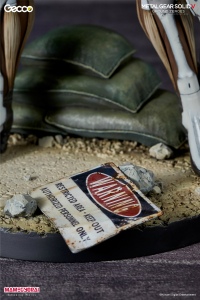 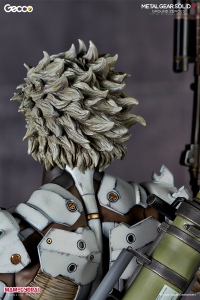 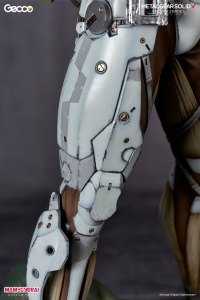 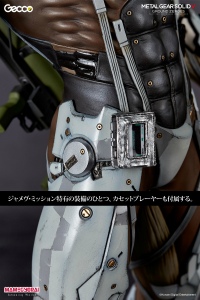 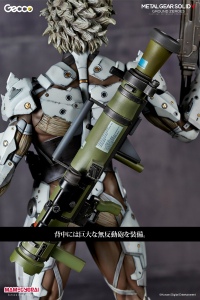 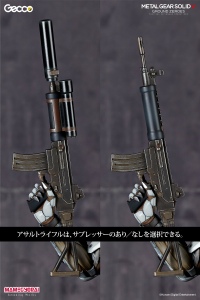 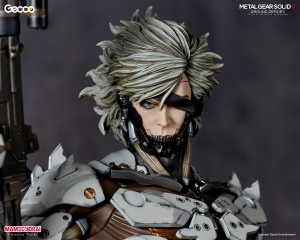 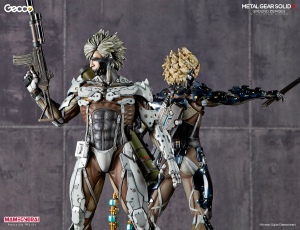 Metal Gear Solid V: The Phantom Pain will release for PC, Xbox One, PS4, PS3 and 360 this September.