Kotobukiya is adding a new wave of video game femme fatales to their Bishoujo line, with Sniper Wolf and other character statues coming this Holiday season.

Kotobukiya is one of Japan’s most diverse collectible manufacturers, offering figures, models and statues of pop culture’s most iconic characters and vehicles. Just about every fandom is recognized in some way, as Kotobukiya’s catalog contains the likes of the Vic Viper Orbital Frame (Zone of the Enders: The 2nd Runner), “Metabee” (Medabots), Wasp (Marvel), Wonder Woman (DC) and more. Apart from faithful recreations, Kotobukiya also offers several variant series, including ARTFX, One Coin Mini Figures, and the popular Bishoujo series.

Representatives from Kotobukiya were in attendance at SDCC 2015 (San Diego Comic Con) this weekend to reveal a handful of new collectibles and updates on previously announced items. Among the new batch of Marvel and DC statues were four new statues for the Bishoujo series, highlighting characters from Metal Gear Solid, Street Fighter and Mass Effect. A calculating sniper raised in the wild, Sniper Wolf of the original Metal Gear Solid will have a statue, currently scheduled to release in Q2 2016. While her origins are rooted in Capcom’s Final Fight franchise, Ultra Street Fighter IV‘s Poison, along with Street Fighter III‘s Ibuki, will be added to the collectible series. The final version of the Bishoujo Poison statue can be seen below; Poison’s whip is a confirmed accessory, with the other item being handcuffs. 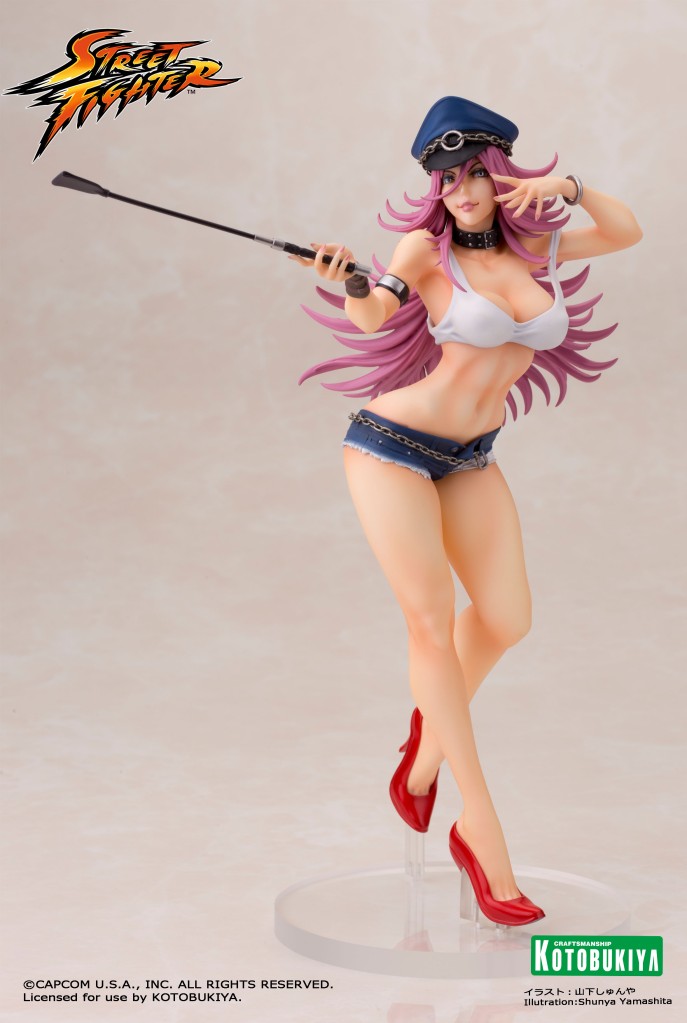 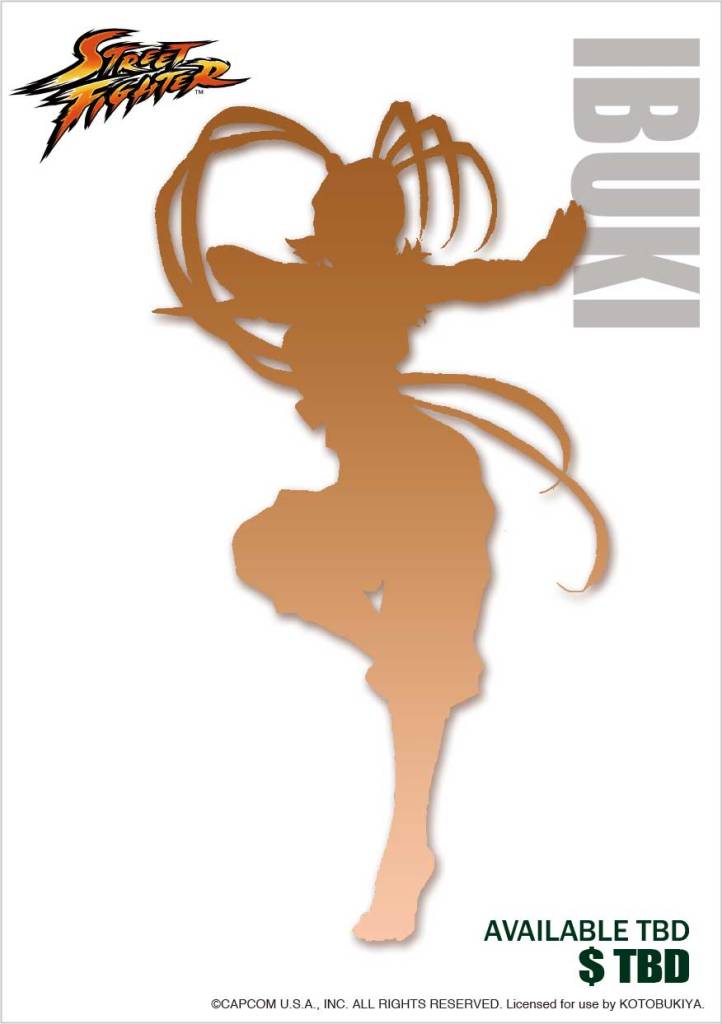 A release window has not been scheduled for Ibuki, though Poison is expected to release in January 2016.

Modeled after her appearance in Mass Effect 3, Tali’Zorah was the final “new” video game statue shown at SDCC 2015. The Bishoujo statue depicts her sneaking around, with a slight hint of her face behind her trademark mask. The promotional art states that Tali’Zorah will not release until February 2016, however the display featured at SDCC clearly states that the collectible will release in December 2015.

Earlier this year, Kotobukiya revealed yet another Street Fighter character for their Bishoujo series- Sakura. The Sakura statue is scheduled to release this August for $76.99.