The original six NES Mega Man games are coming to next-gen, PC and handheld, with the Mega Man Legacy Collection. Originally revealed during E3 2015, developer Digital Eclipse remastered the “Classic” saga using their in-house Eclipse Engine, bringing the 8-bit titles into full 1080p. The Legacy Collection features a new Challenge Mode with scaling difficulty across stages that “[remix] gameplay from all six games”, and the Museum which houses concept art and design notes for the included games. 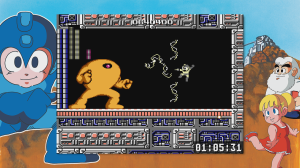 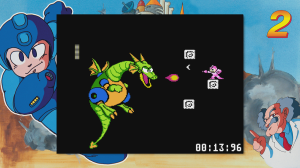 Mega Man Legacy Collection will release for PC, Xbox One and PS4 on 8/25 for $14.99, with the 3DS version launching this Winter. Physical versions will release sometime in early 2016 for $30.