Prime 1 Studio previously revealed the prototype model of their upcoming Batman: Arkham Knight statue, modeled after the titular villain himself. The 33″ tall statue depicts the Arkham Knight holding a variety of signature weapons; the arms and hands are interchangeable, featuring a sniper rifle and singular or dual-handguns. Additionally, the head and chestpiece can be swapped-out for armor based on Batman: Arkham Knight‘s version of the vigilante Red Hood: 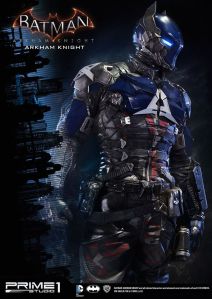 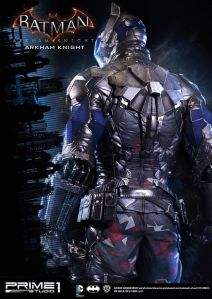 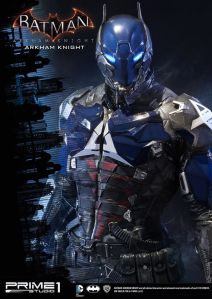 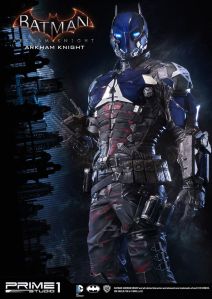 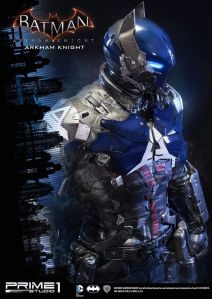 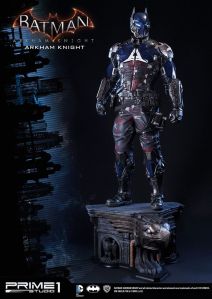 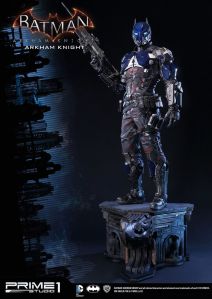 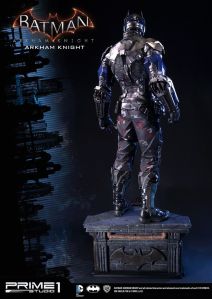 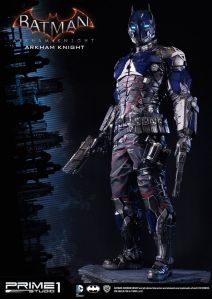 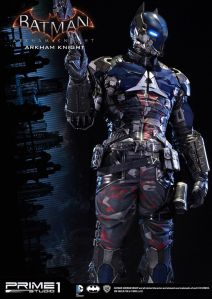 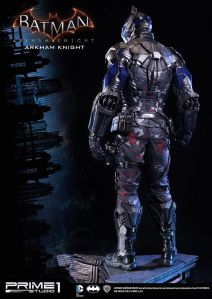 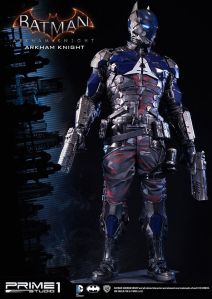 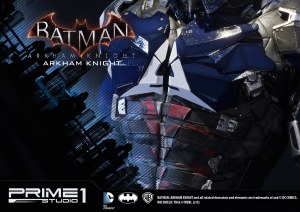 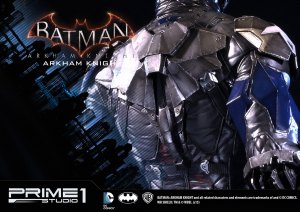 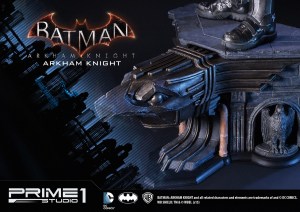 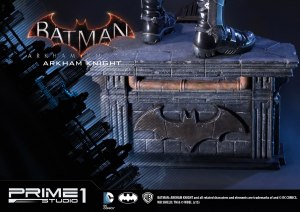 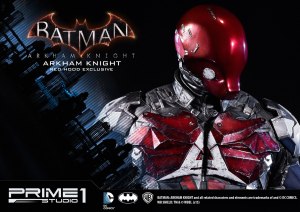 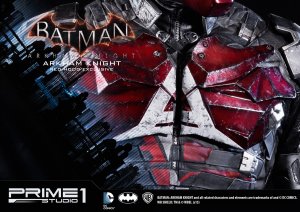 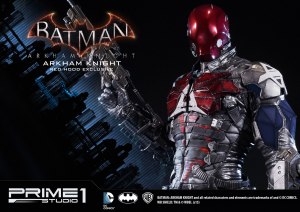 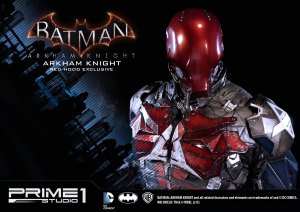 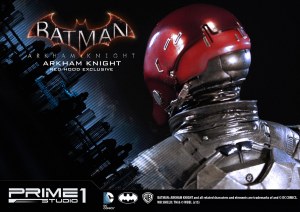 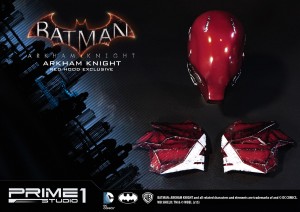 The Prime 1 Studio “MMDC-02 Arkham Knight” statue can be pre-ordered through Sideshow Collectibles for $899.99; all pre-orders require an initial deductible payment of $90. Units are expected to begin shipping between March-May 2016.

Batman: Arkham Knight is currently available for Xbox One and PS4; the PC version was pulled from retailers and digital outlets, and will re-release on an unannounced later date.