Street Fighter V is getting a $100 Collector’s Edition with tons of digital content, along with retailer-specific pre-order costumes.

Following Batman: Arkham Knight and a slew of other high-profile titles, Street Fighter V will be the next to feature retailer-specific pre-order bonuses. Depending on which store or digital platform the game is pre-ordered- or pre-purchased digitally- buyers will receive an additional DLC costume at launch. Ryu, Chun-Li, Cammy and M. Bison are all featured, with the pre-order costumes and locations listed as follows: 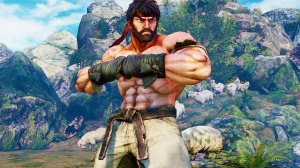 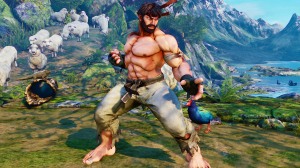 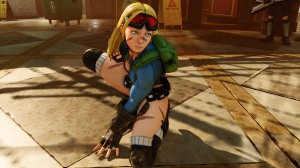 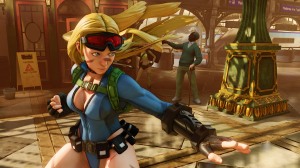 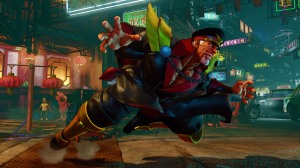 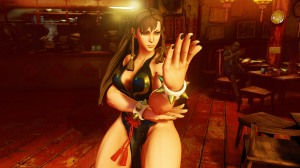 Regardless of location, everyone who pre-orders the PS4 version will gain access to the Street Fighter V online Beta.

Street Fighter V will release in Spring 2016 for PS4 and PC. R. Mika was recently revealed to be the ninth character added to the roster of fighters.