Known as the enigmatic “Third Boy” in The Phantom Pain, invested fans will recognize Tretij Rebenok as the younger version of Psycho Mantis, one of the most memorable villains from Metal Gear Solid [The Twin Snakes]. Sporting a black oversized straight-jacket and long red hair flowing out from behind a gas mask, Tretij only appears briefly before using his powers of telekinesis to manipulate the environment and summon hostile projections. 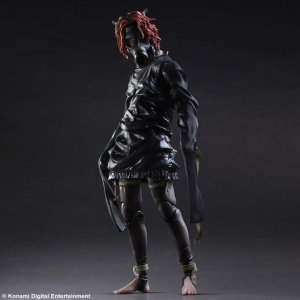 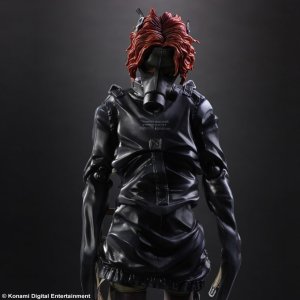 A few hours into The Phantom Pain, players are given the option of saving a puppy from the Afghan desert. If Snake chooses to bring the puppy back to Mother Base, players are rewarded with D-Dog, a fully-grown scouting dog to be taken on missions. D-Dog can be equipped with varying harnesses, including one with its own Fulton system, and another engineered for sneaking; D-Dog can even kill enemies with a small knife with the Sneaking Suit equipped. 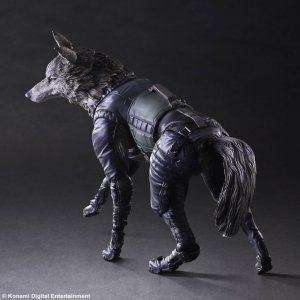 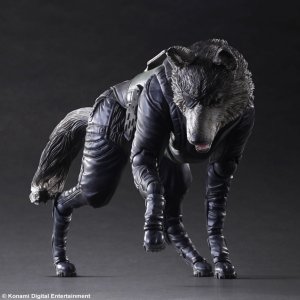 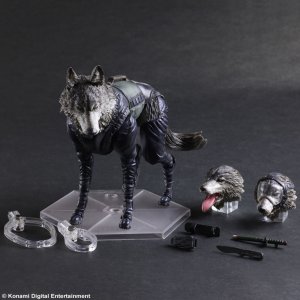