Following their endeavors with the Attack on Titan franchise, Omega Force and Koei Tecmo have their sights set on Berserk, with a game of the same title scheduled to release this Fall in Japan. Though not technically a Warriors game, Berserk or “Berserk Musou” still features the horde-based hack-and-slash gameplay of Koei Tecmo’s own Musou genre. The title’s story will span from the “Golden Age Arc” through the “Millennium Arc”, with several key plot-points from the manga and anime recreated in 3D, akin to the recent Attack on Titan on PS3 and PS4.

Berserk publisher Koei Tecmo released new details on the featured cast, accompanied by a handful of gameplay screenshots. Apart from Guts, “Band of the Hawk” members Judeau, Griffith and Casca are all present within the game, each with his or her own fighting style. Though Guts primarily wields his massive Dragonslayer greatsword, players will have access to a plethora of alternate weapons including cannons, knives and explosives. Berserk will also feature a dynamic visual combo system, in which the level of blood and gore increases for as long as the player continues killing enemies; though standard monsters will serve towards racking up a high kill-count, players will also encounter the massive creatures from Berserk lore, the “Apostles”. 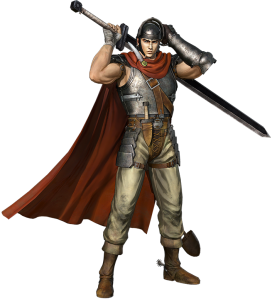 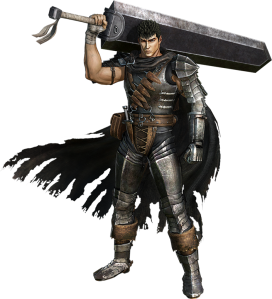 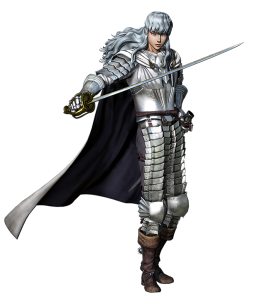 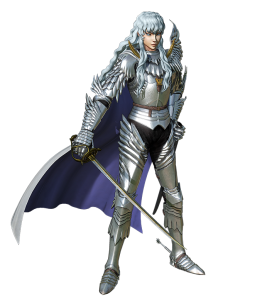 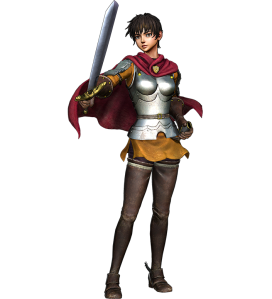 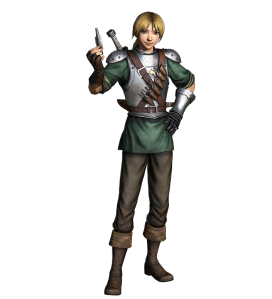 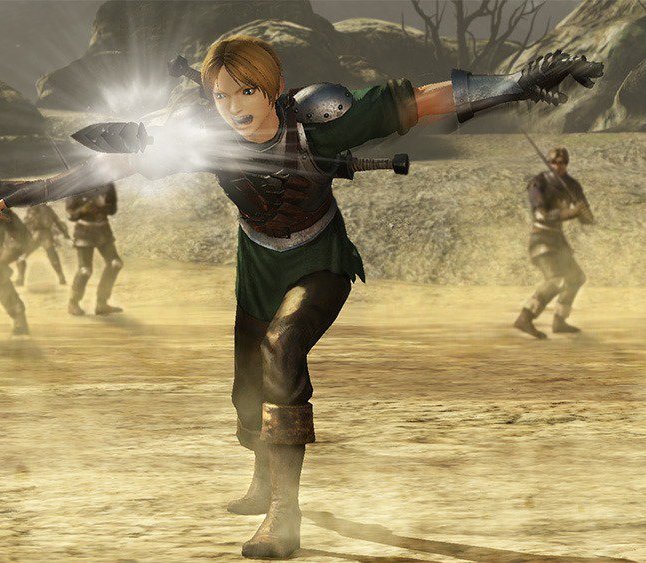 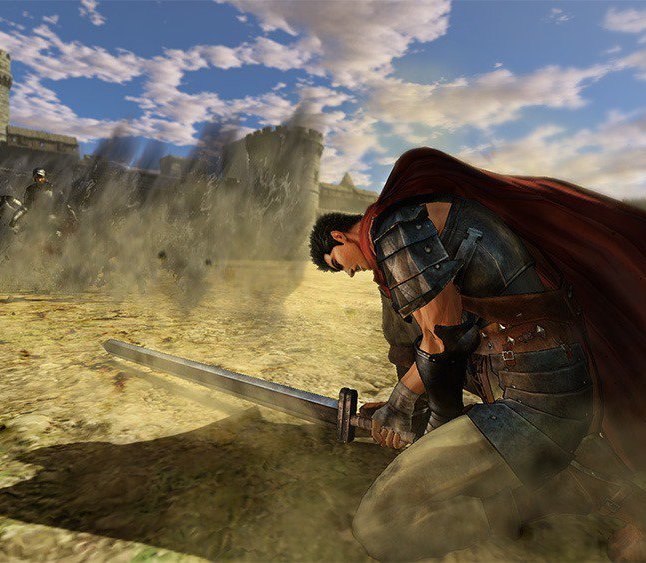 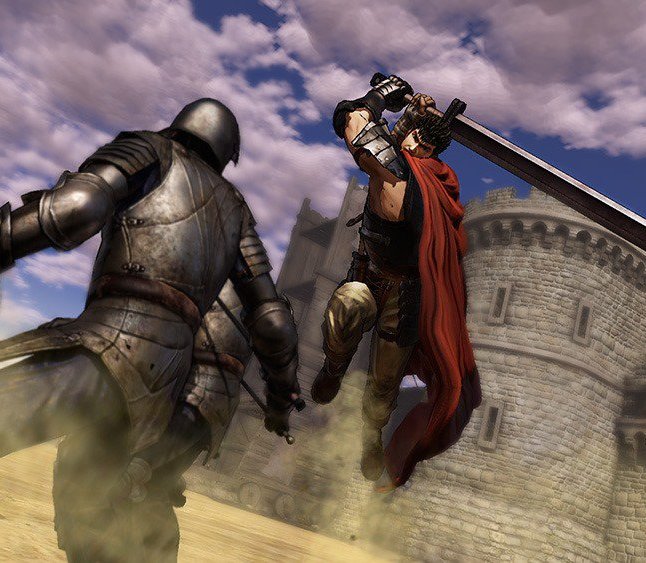 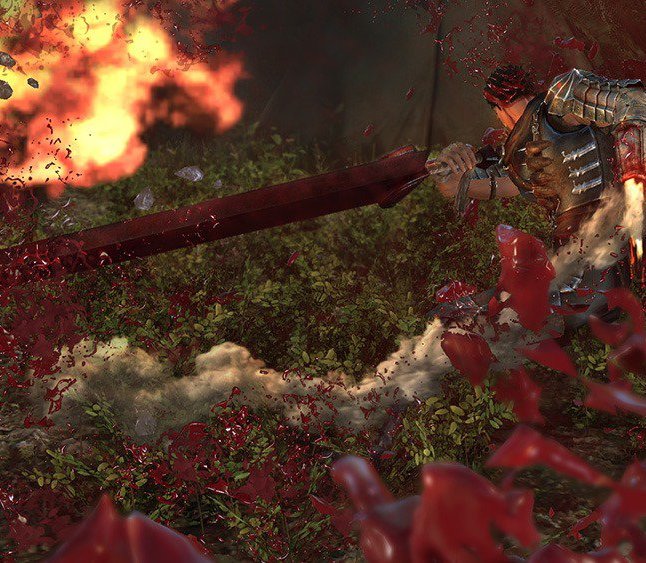 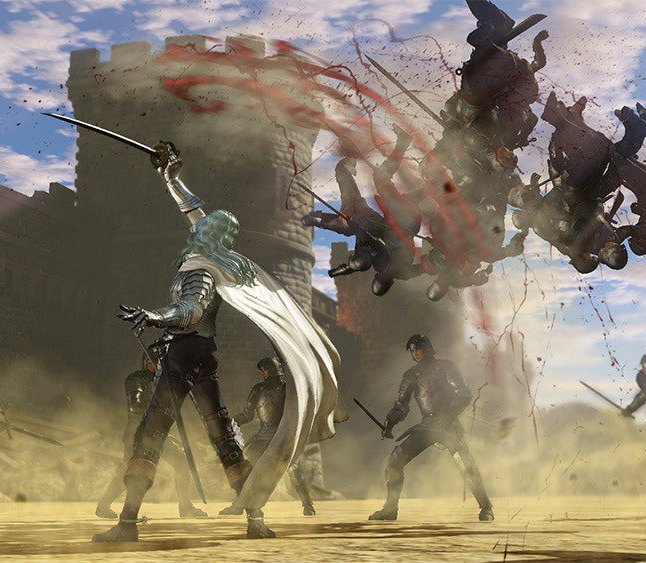 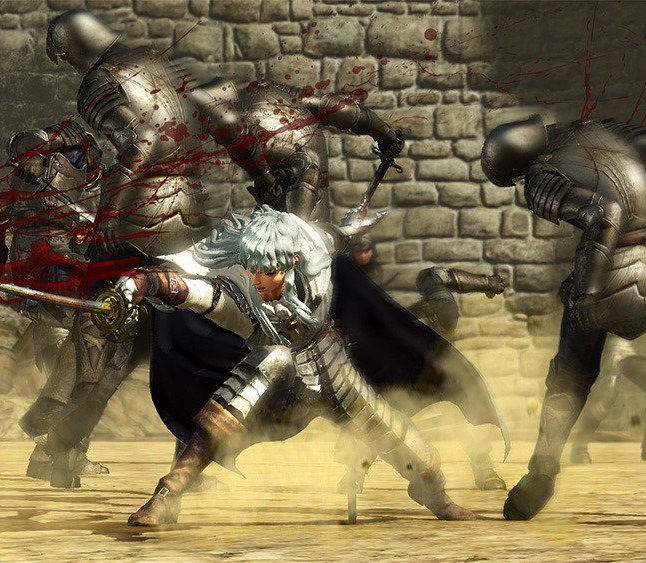 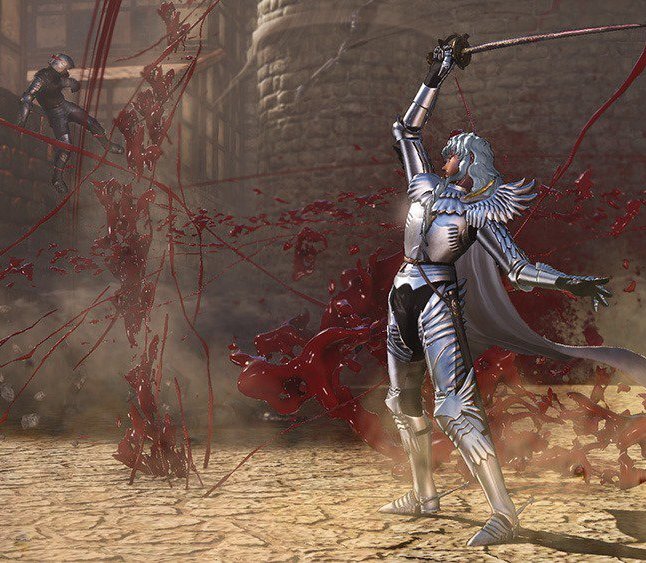 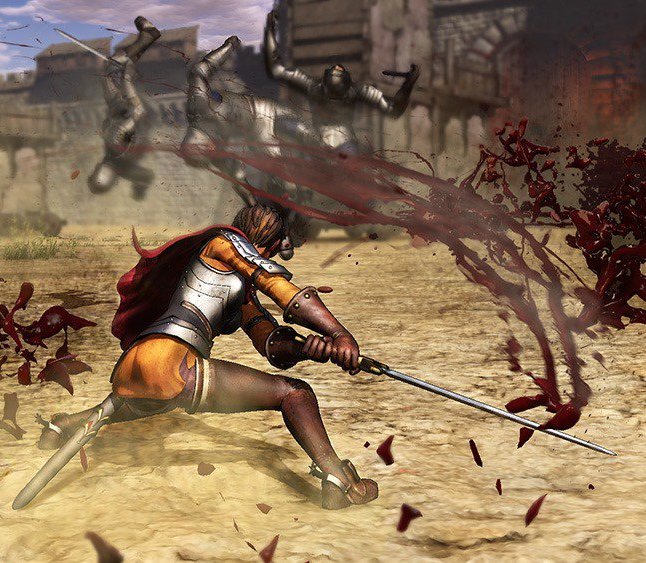 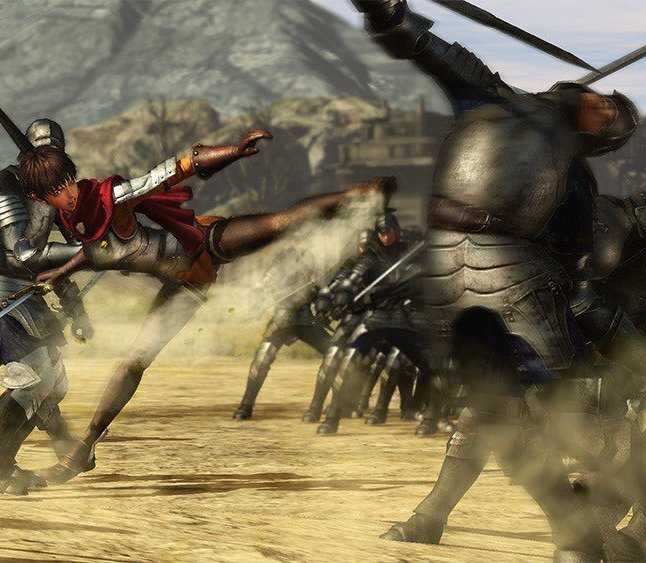 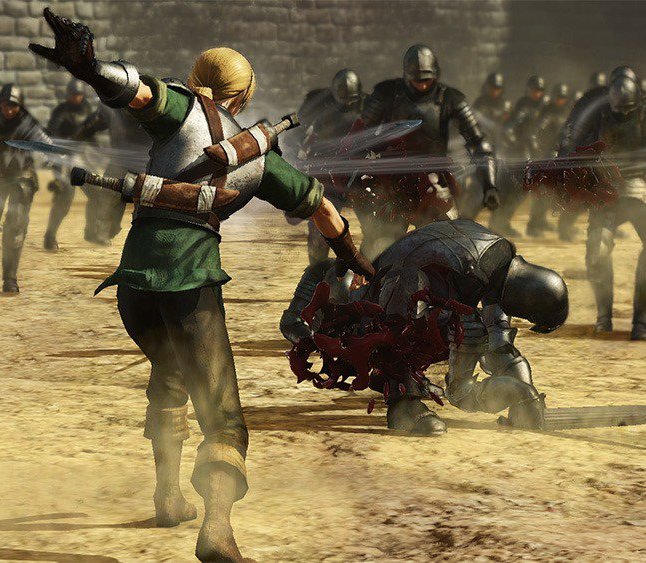 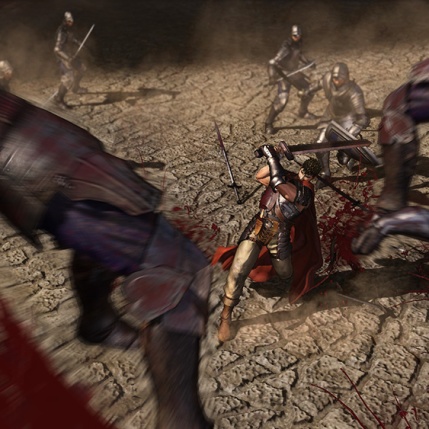 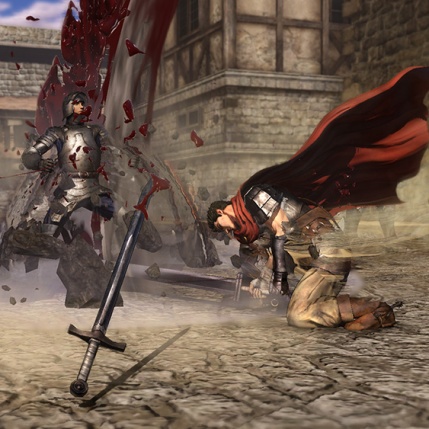 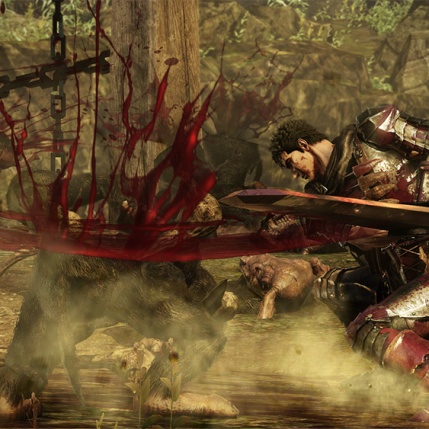 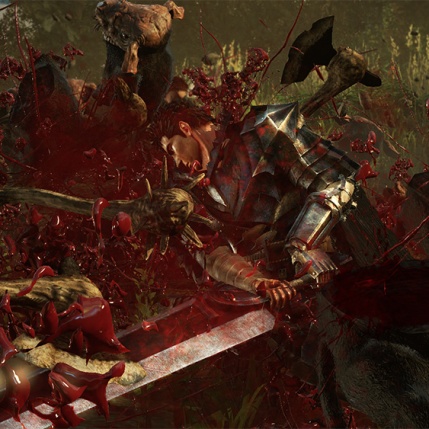 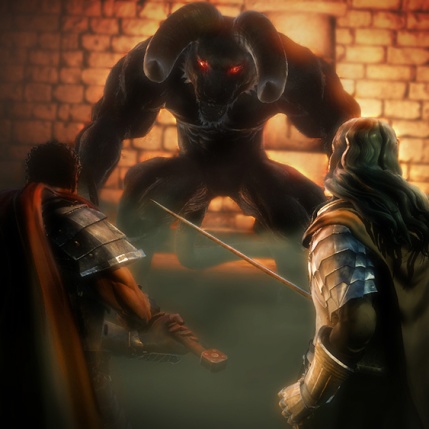 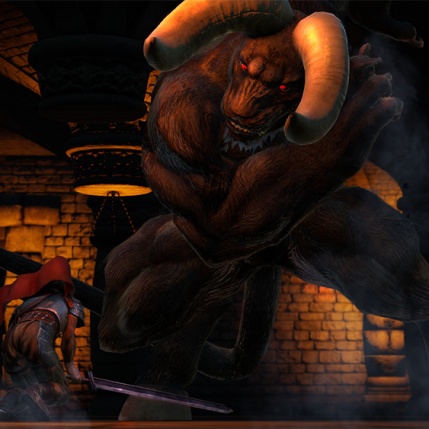 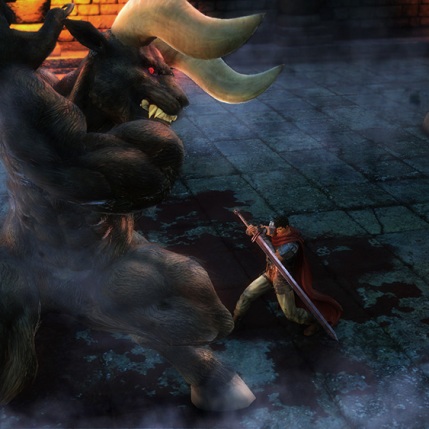 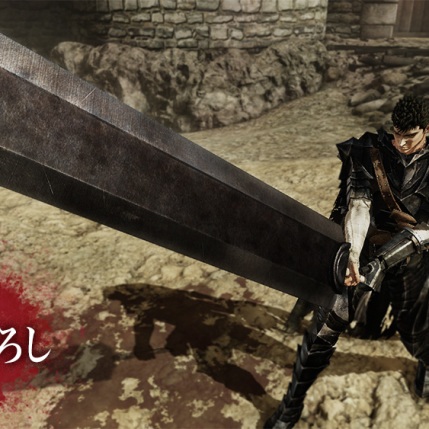 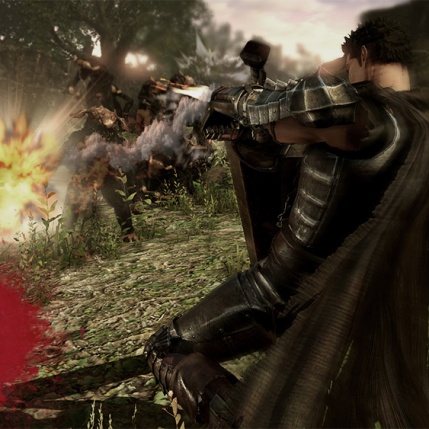 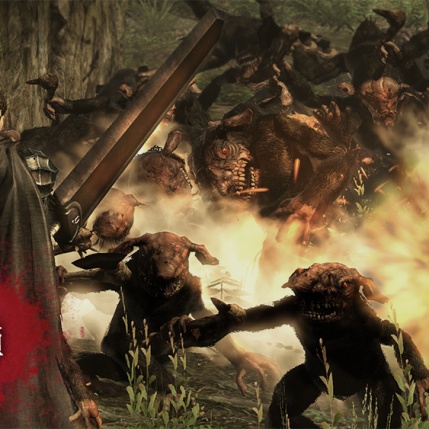 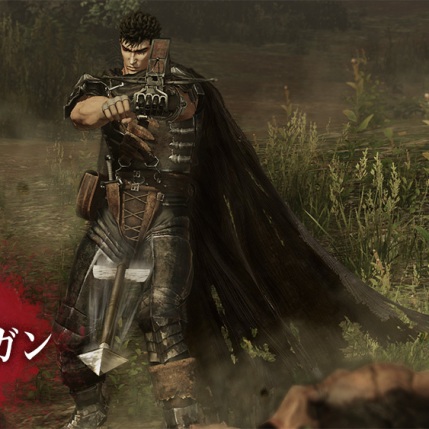 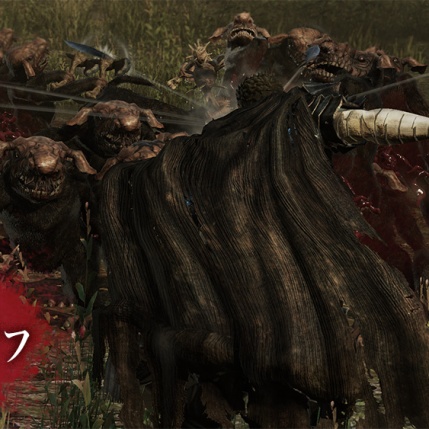 Berserk will release for the PS3, PS4 and PS Vita in Japan on 9/21; an official date has not been scheduled, however North American audiences will receive the game on PS4, PS Vita and PC on a later date.