‘Onimusha’ Remaster Coming To Consoles And PC Next January

Hit the road, take to the skies, and explore the seas with the next Nintendo Labo construction kit this September. 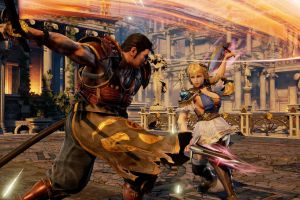 Bandai Namco needed not one, but two events to prove that the soul still burns for traditional Soul Calibur.

‘Lost Soul Aside’ Demo And Gameplay Shown At PSX 2017

Bing Yang’s former solo-project Lost Soul Aside graced the PSX show floor with a playable demo and a brief sizzle-reel. 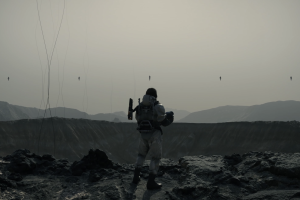 The adventures of “Norman Reedus and the Funky Fetus” are going to bizarre and macabre places in the new trailer for Death Stranding.

The legacy of the Champions is laid before Link in the second expansion for Breath of the Wild.

‘Onimusha’ Remaster Coming To Consoles And PC Next January