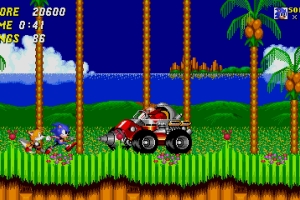 ‘3D Sonic The Hedgehog 2’ Comes To 3DS Next Thursday

The blue hedgehog returns to the Nintendo 3DS library this October. 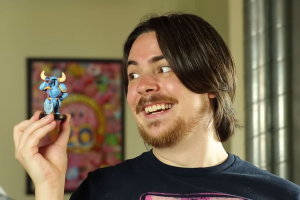 The previously hinted Shovel Knight Amiibo is indeed real, and heading to stores in the near future.

Relive the classic NES era of Mega Man with the Mega Man Legacy Collection, coming to next-gen consoles, PC and the 3DS. 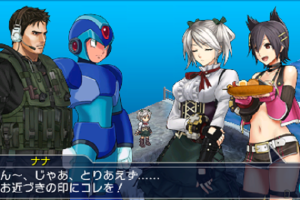 A new batch of Project X Zone 2 screenshots confirm that the upcoming sequel is just as insane and chaotic as the original.