The team behind Contrast have announced We Happy Few, a warped and twisted look at a retro-futuristic utopia.

Just one of the many surprises from today’s Nintendo Direct, a new Fire Emblem is currently in-development for the 3DS.

‘Minecraft’ Getting Episodic Series From Telltale And Mojang

Minecraft fans will get a chance to dive deeper into the block-universe, with a new episodic series coming from Mojang and Telltale Games. 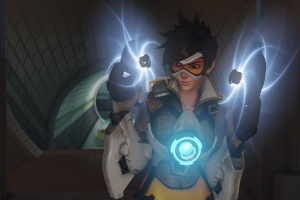 From the creators of the most successful MMO and RTS franchises comes Overwatch, a brand new class-based FPS from Blizzard.

Fans of Lab Zero’s 2D fighter have even more reasons to rejoice, as Skullgirls Encore will release for both the PS4 and the PS Vita. 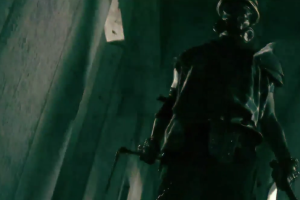 ‘Let It Die’ From Grasshopper Manufacture Coming To PS4 In 2015

Suda51 and the developers of Grasshopper Manufacture are working on yet another PS4-exclusive title- Let it Die.