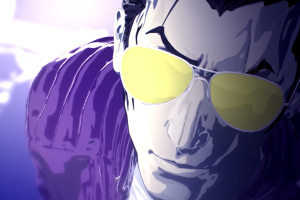 Two brand new multiplayer games from Nintendo are coming to the Nintendo Switch this Spring.

After a year of silence, returning characters Lilac and Carol are shown in debut gameplay trailers for Freedom Planet 2.

The latest project from the creators of Senran Kagura and Valkyrie Drive, new Uppers mechanics are highlighted in two gameplay videos.

After 15 years, Fear Effect has a chance to return to the gaming world, but not in the way some fans might expect.

The robotic monk and angelic healer are highlighted in a new pair of gameplay videos for Blizzard’s class-based FPS, Overwatch.