‘Zelda’ Escape Room Tour Coming To The US Next Year

Nintendo and SCRAP have prepared a challenge for master Zelda fans and puzzle-fanatics alike with the “Defenders of the Triforce” Real Escape Game.

‘Valkyrie Drive: Bhikkhuni’ Comes To NA And EU This September

Valkyrie Drive: Bhikkhuni has officially been dated for September, with an exclusive Collector’s Edition coming to Europe.

One of Japan’s elusive “Cute-Em-Ups”, the original Trouble Witches is getting an upgraded PC release on Steam. 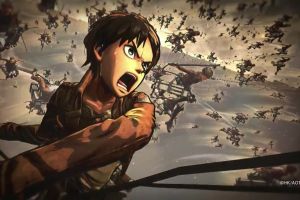 ‘Attack On Titan’ Coming To NA This August, Other Platforms Confirmed

Not only will Attack on Titan head stateside this year, but Omega Force’s take on the franchise will now release on additional platforms as a digital title. 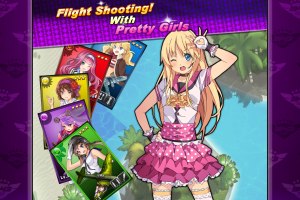 There’s still no concrete release date, however North American Senran Kagura fans will have the option of purchasing a special Limited Edition for either version of Estival Versus.