Valkyrie Drive was announced earlier this year as a new cross-media project from the man behind the popular Senran Kagura franchise, Kenichiro Takaki. The new IP will debut with two video games and a companion anime series. Valkyrie Drive: Mermaid will be produced by Studio ARMS (or “ARMS Corporation”), the same studio behind Elfen Lied, Queen’s Blade, Ikkitousen and Girl’s High; Senran Kagura Producer Takaki and publisher Marvelous Entertainment will undertake both the mobile free-to-play title Valkyrie Drive: Siren and Valkyrie Drive: Bhikkhuni, recently confirmed to release for the PS Vita.

While the official website is strictly presented in Japanese, the Valkyrie Drive main site recently updated with more details regarding the backstory of the upcoming PS Vita title:

Young women are exposed to an outbreak classified between the “V-Virus” and “A-Virus”, with the infected physically transforming into giant weapons. In fear of a pandemic, world governments create five man-made islands for infected women to live upon in isolation. Bhikkhuni Island gains a reputation of its own among the five, as the island houses an academy where the students have been reported to successfully overcome the “V-Virus” strain. Several other women infected with the V-Virus flock to Bhikkhuni, only to find that the V-Virus can only be subdued through combat. 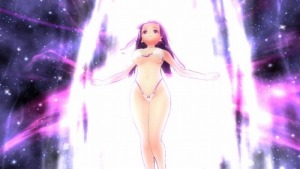 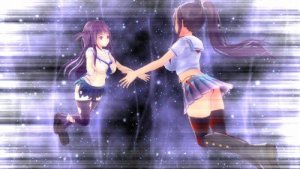 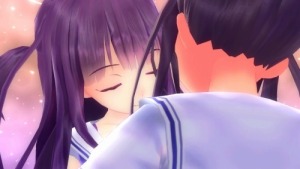 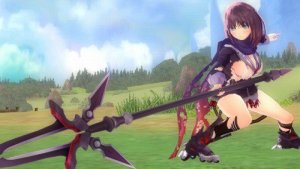 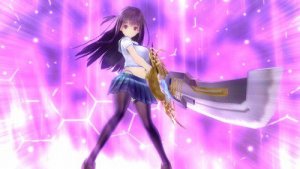 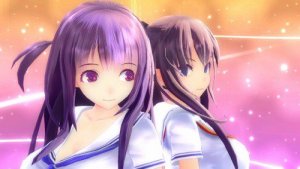 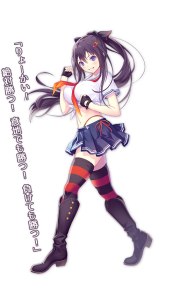 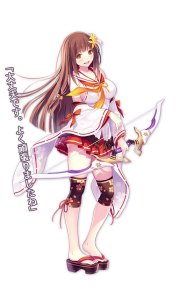 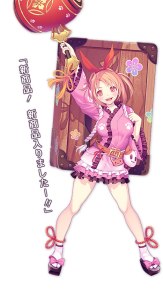 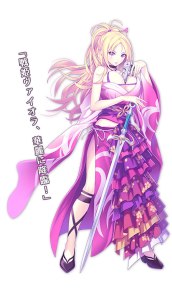 Valkyrie Drive: Bhikkhuni is scheduled to release in Japan later this year for the PS Vita. It’s possible that Bhikkhuni and VK: Siren may release this Fall, as the first episode of the companion anime VK: Mermaid is expected to air in October.