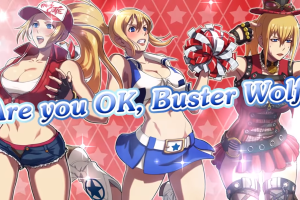 Fatal Fury’s iconic Terry Bogard brings his- er, her- signature moves to the 2-on-2 action of SNK Heroines: Tag Team Frenzy this September.

The first of the teased wave of DLC characters shines in the latest KOFXIV trailer. 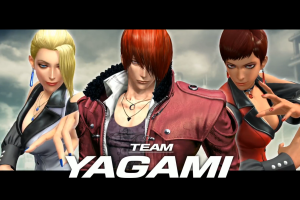 Iori, Vice and Mature are back for the fourteenth installment of The King of Fighters.