KI fans may have caught a brief glimpse of the hulking golem at the closing of Omen’s trailer, but the titanic “Aganos” can now be seen in action courtesy of a brand new trailer.

Most of the Killer Instinct character-trailers highlight a character’s combos, tease his or her Ultra Combo finisher, and close with a hint at an upcoming roster addition. At the end of Omen’s trailer, viewers got a short taste of B. Orchid falling at the hands of the titanic rock-creature Aganos. The giant golem has been pursuing Kan-Ra for centuries, and is capable of placing barriers that limit the size of the stage. YouTuber and Iron Galaxy video editor Maximilian_Dood previously released a video showcasing a work-in-progress Ultra Combo for Aganos, but a full character trailer is now available online. The ending teases yet another new character- a ghastly woman wielding a knife, whose design is reminiscent of Japanese horror:

Aganos will be available to Killer Instinct: Season 2 Ultra Edition owners on 2/27, with Combo Breaker holders getting the character on 3/5. 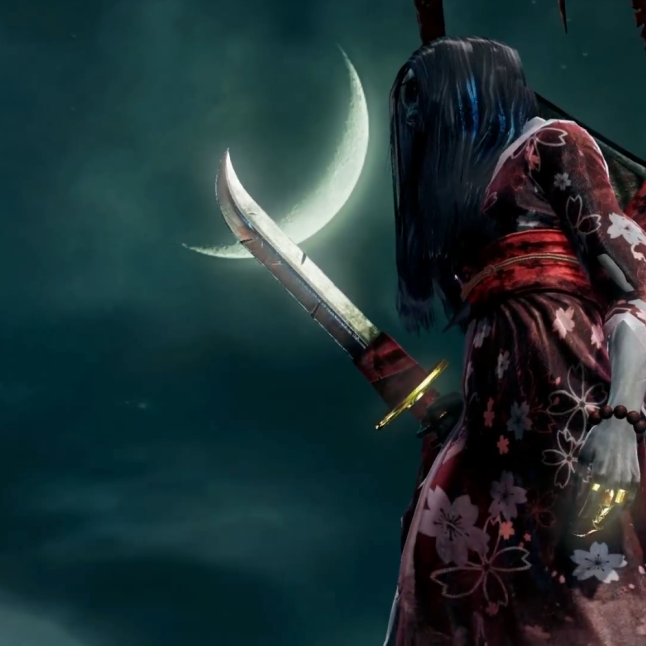 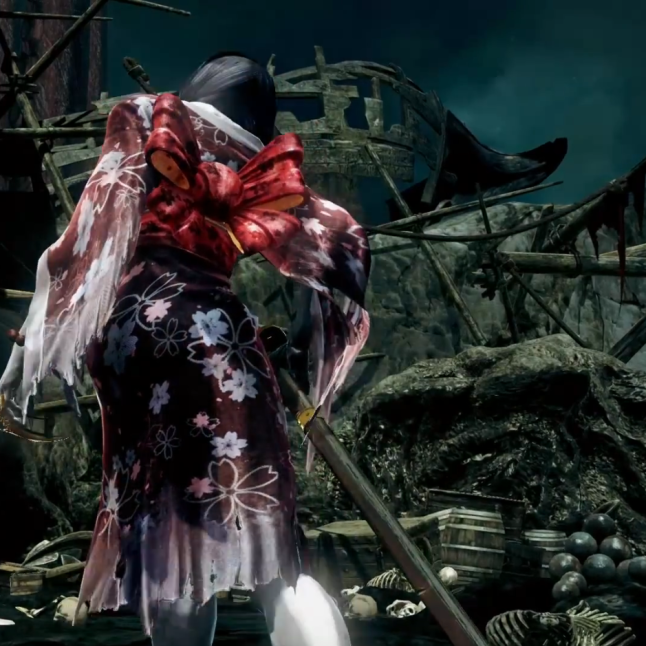 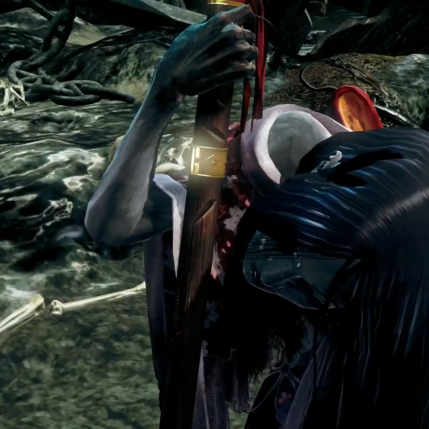 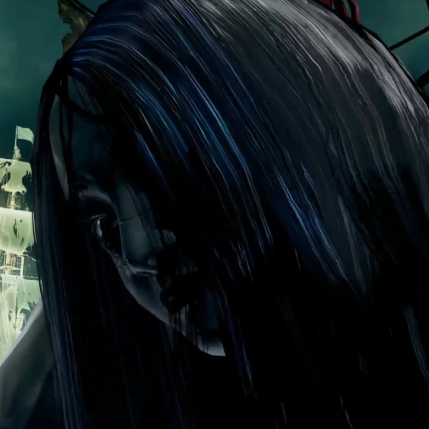 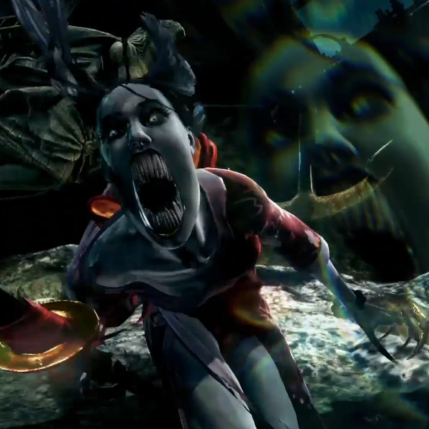